Just as a heads-up, because this list would be way too long if we put every single place we want to go to on it, we thought we’d just make a list of fandom-related place that we want to visit. That narrows it down a tiny bit.

We’ve been to a few by now, but please do share any further additions you may have to this list with us – we are always looking for more places we can visit. Seriously, if you know of any place, let us know about it!

Okay, so here we go.

END_OF_DOCUMENT_TOKEN_TO_BE_REPLACED

We had a new Batman v Superman trailer, so it is no suprise that DC now also realsed the new trailer for Suicide Squad. It was shown at Comic Con and got leaked instanly, but in very bad quality. So it’s great to get it officially and in good quality to enjoy every second of it.

And it’s dark and creepy and crazy. But in a very good way! 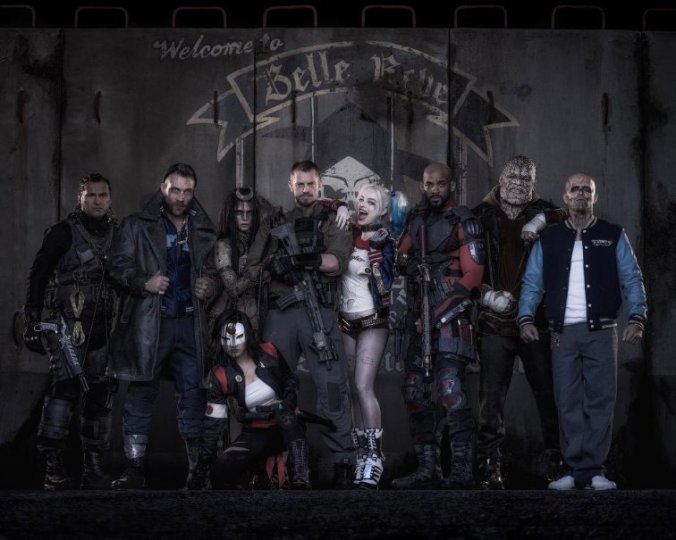 END_OF_DOCUMENT_TOKEN_TO_BE_REPLACED

You just gotta love Comic Con! There’s a new video from the Star Wars set, and because I’ve been a fan of those movies since I was about 6, here it is:

Doesn’t it look awesome? I think it looks awesome. And I can’t wait for december to finally watch that movie!

We did a post about the Agent Carter Poster, so of course we’re going to do one about the Agents of S.H.I.E.L.D. one as well! They announced that Lincoln‘s going to be a series regular in season 3, so of course he’s on the poster. Mack is staying, too. Bobbi looks as badass as ever, and Hunter is wearing that sceptical and slightly confused expression that we love. Ward is on here too, as you can see, which probably means nothing good for the team – but that was to be expected after the finale. Skye, Fitz, Simmons and May are there too, obviously. But can we talk about Coulson’s hand for a minute?! Is that a robot hand? Or is it just a normal prosthetic without any kind of cool technology? My money is on robotic hand. 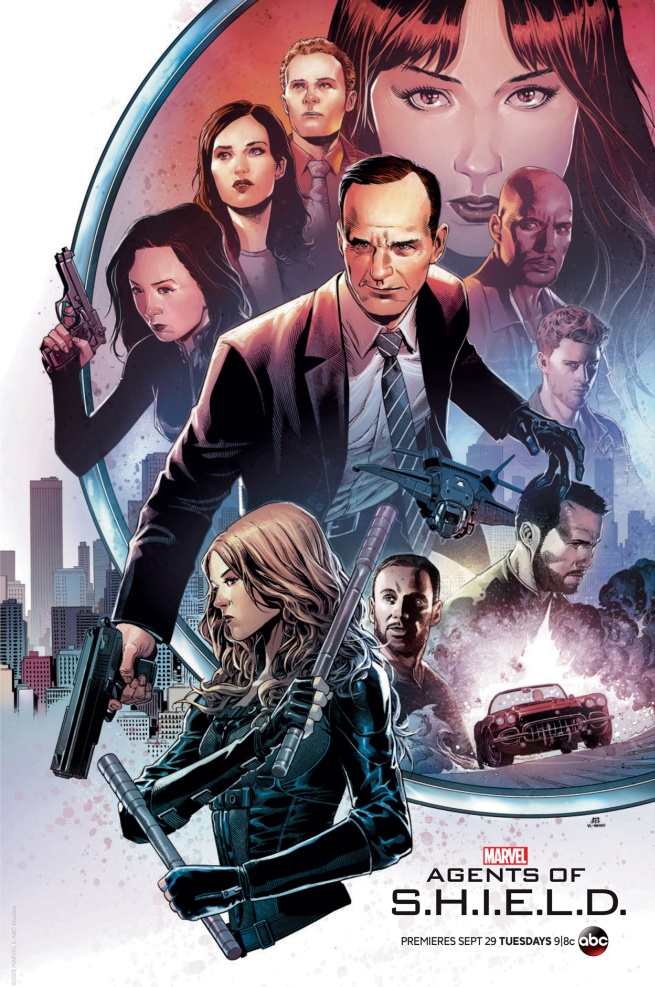 We went online today, and look what we found! They’ve got an official poster for Agent Carter for the San Diego Comic Con, and we love it! So, in case you haven’t seen it yet, here it is. Since they’ve already announced that season 2 is going to take place in L.A., the Hollywoodland sign in the background should not come as a surprise. And the return of James D’Arcy and Enver Gjokaj has been announced as well, so yay! more Jarvis and Sousa.

Are you gonna stick around for the second season of Agent Carter?