Thank you  wanderlust77 for nominating us! We’re a bit behind with this, but we’re still doing it. Let’s go!

END_OF_DOCUMENT_TOKEN_TO_BE_REPLACED

We got nominated for the Versatile Blogger Award by Becca – thank you!

END_OF_DOCUMENT_TOKEN_TO_BE_REPLACED

6 months ago, we promised you a post for our 2-year-anniversary. Now, the day has come to fulfill that promise.

Because, my friends, it was on this day 2 years ago was the day this freak show started. And it has been nothing but fun and good memories – some of which we have told you about, some of which we will tell you about now.

END_OF_DOCUMENT_TOKEN_TO_BE_REPLACED 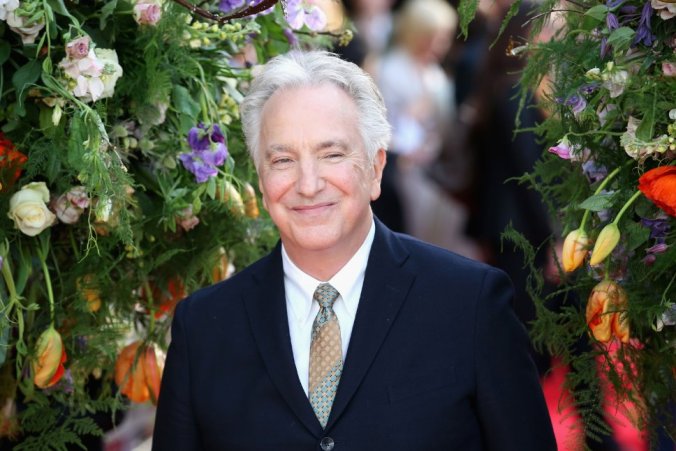 We were so very sorry to hear about Alan Rickman’s death this morning… And even though we don’t have all that much to say in this post, we felt the need to pay tribute to this great actor in some small way.

J. K. Rowling tweeted this, and she couldn’t have said it better if she wanted:

There are no words to express how shocked and devastated I am to hear of Alan Rickman's death. He was a magnificent actor & a wonderful man.

My thoughts are with Rima and the rest of Alan's family. We have all lost a great talent. They have lost part of their hearts.

Daniel Radcliffe also shared this wonderful tribute on Google Plus:

“Alan Rickman is undoubtedly one of the greatest actors I will ever work with. He is also, one of the loyalest and most supportive people I’ve ever met in the film industry. He was so encouraging of me both on set and in the years post-Potter. I’m pretty sure he came and saw everything I ever did on stage both in London and New York. He didn’t have to do that. I know other people who’ve been friends with him for much much longer than I have and they all say “if you call Alan, it doesn’t matter where in the world he is or how busy he is with what he’s doing, he’ll get back to you within a day”.

People create perceptions of actors based on the parts they played so it might surprise some people to learn that contrary to some of the sterner(or downright scary) characters he played, Alan was extremely kind, generous, self-deprecating and funny. And certain things obviously became even funnier when delivered in his unmistakable double-bass.

As an actor he was one of the first of the adults on Potter to treat me like a peer rather than a child. Working with him at such a formative age was incredibly important and I will carry the lessons he taught me for the rest of my life and career. Film sets and theatre stages are all far poorer for the loss of this great actor and man.” 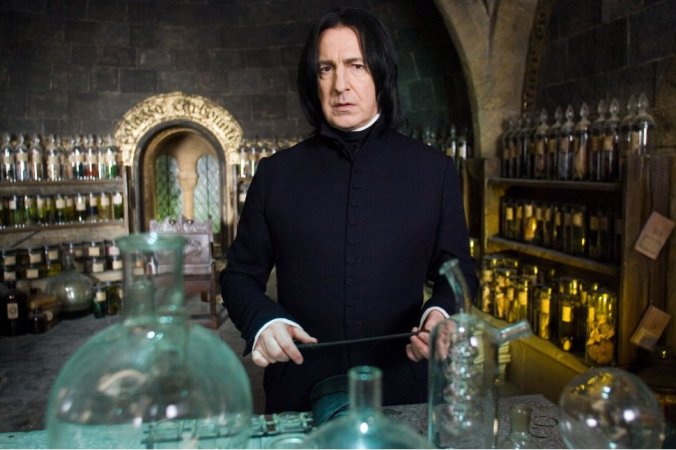 Thank you for bringing Professor Snape to life. You will be dearly missed. Always.

New year, new shows. Or old shows with new seasons. Whatever. You know what I mean. And because 2016 is a year full of exciting TV-show related stuff, we thought it’d be fun to make a list of the 5 TV-Shows We’re Excited For In 2016.

END_OF_DOCUMENT_TOKEN_TO_BE_REPLACED

New year. New movies.  2016 is a great year for comic book movies and we love it! So here is a list of 5 Movies We’re Excited For In 2016. Because, who are we kidding, we’re going to watch each and every one of these movies at least once.