We’re keeping this not-Middle-Earth thing up! Who would have thought? Next week we might not even have to mention that we’re proud for not making Merchandise Monday about Middle-Earth again.

Anyway. Fandom of the week: The Hunger Games.

I bought this Katniss in her flaming dress a couple of months ago on amazon. I had no particular reason for buying it, other than “I want it” and “Right now, I might actually be able to afford it”. 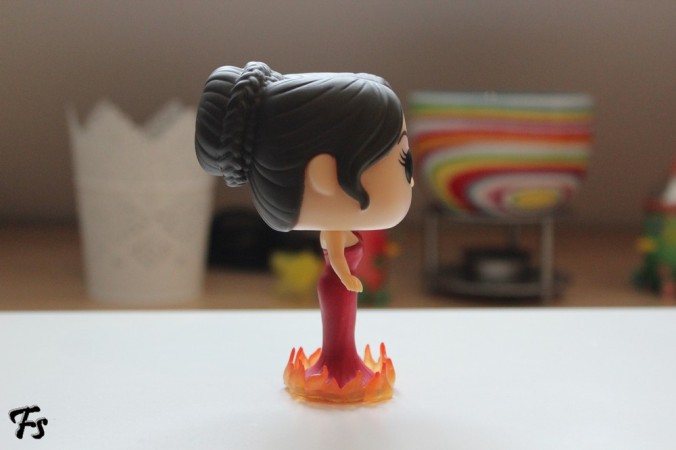 I guess that makes it an impulse-buy? I don’t know. Who cares? Look at her. She’s awesome! I love the little flames, and the dress. 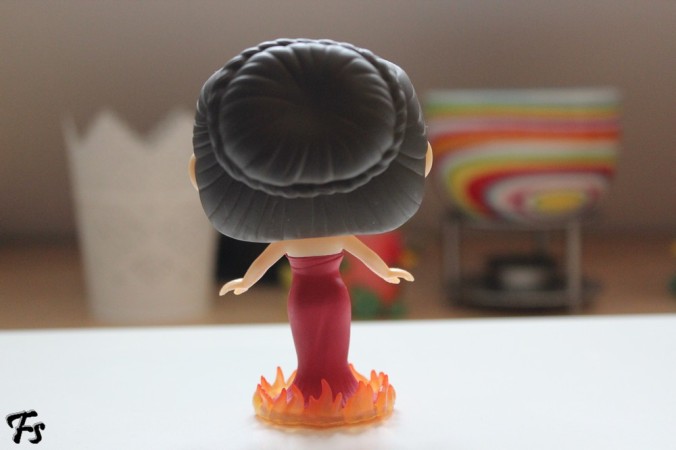 And I particularly like the details of her hair. Look at the tiny braid around her bun! 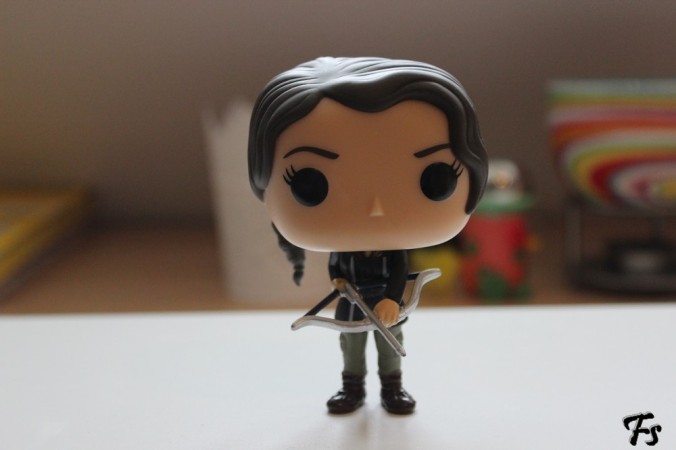 It’s basically the same story for this version of Katniss, since I bought these two together. They were on sale! 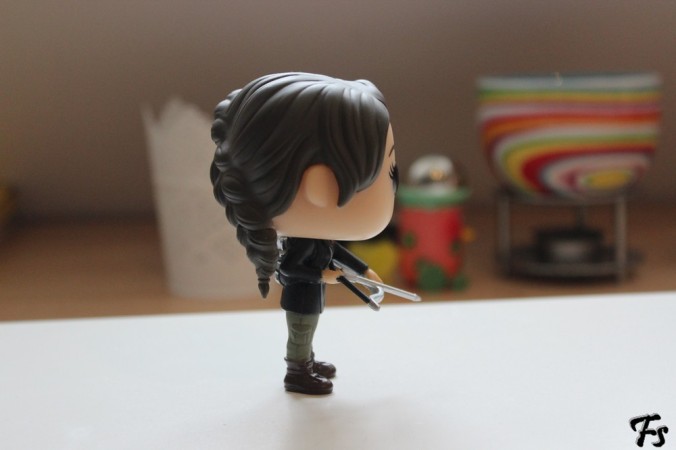 And what can I say, I love Funko Pop! figures. And The Hunger Games. And Katniss.

And this braid. So awesome! And look at the tiny tiny arrows, aren’t they cute?