Let’s talk about the newest episode…

1.Sansa gets a letter from Littlefinger and she meets him. And yeah, she bascially tells him to f**k off. Girl, you are awesome! 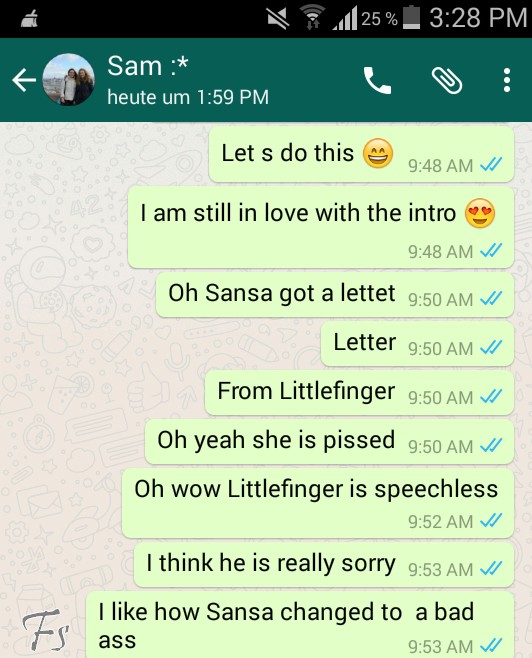 2. Tyrion has now to deal with another red priestess. And I think she means trouble, and she is probably very powerful. We will see if it was a good idea to ask her for help.

3.Theon and his sister make a great team. Sadly their uncle is now king of the Salt Throne. What a shame.

4.Bran sees the backstory of the Night King and also a vision of his army. But they are also seeing him. WTF?!

5. The king finds Bran. And everything goes to hell. This scene is sooo creepy and nerve wracking. Oh boy. Summer. Poor Summer. And now we know how Hodor became Hodor. But at what cost? 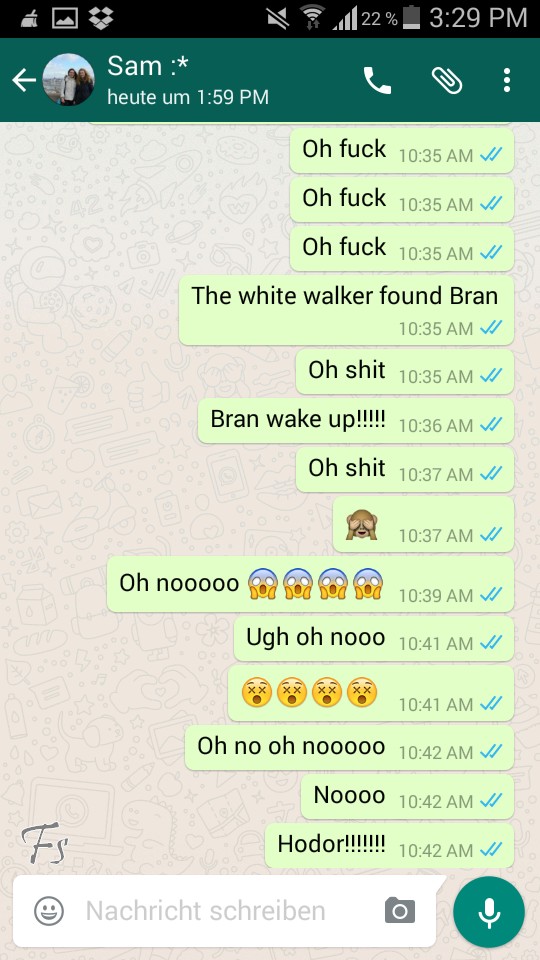 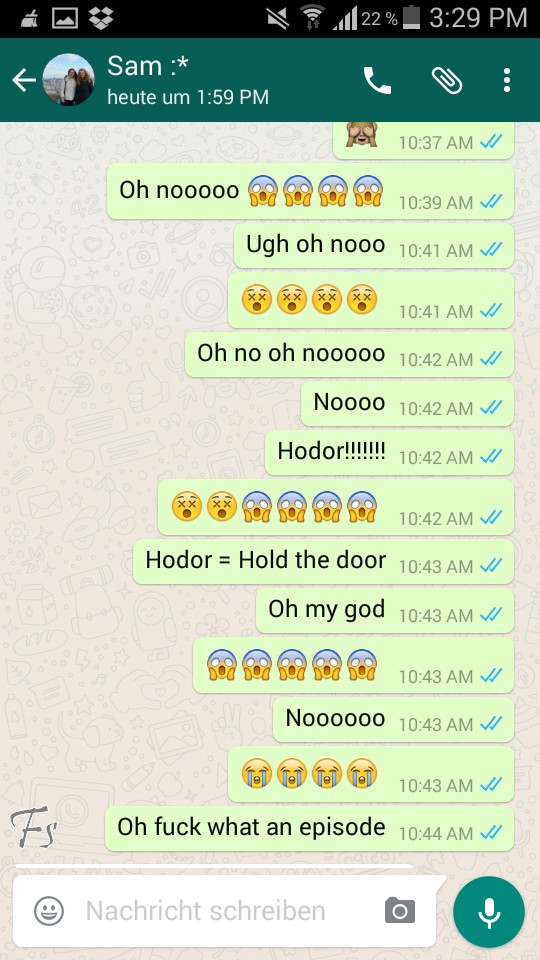