Guys, we had a fantastic weekend! PurCon 2 was on Saturday and Sunday, and, like last year, we were part of the staff. It was loads of fun, even though we’re really sore, exhausted, and hoarse now. But that’s about all the complaints we have about this weekend!

Let’s start by saying that, just like last year, the convention was very well organised. There were a couple of hickups, but that’s totally normal, and it was sorted out and everything went smooth after that. The atmosphere was fantastic, and everyone seemed to be having a lot of fun.

This year’s guest stars were: 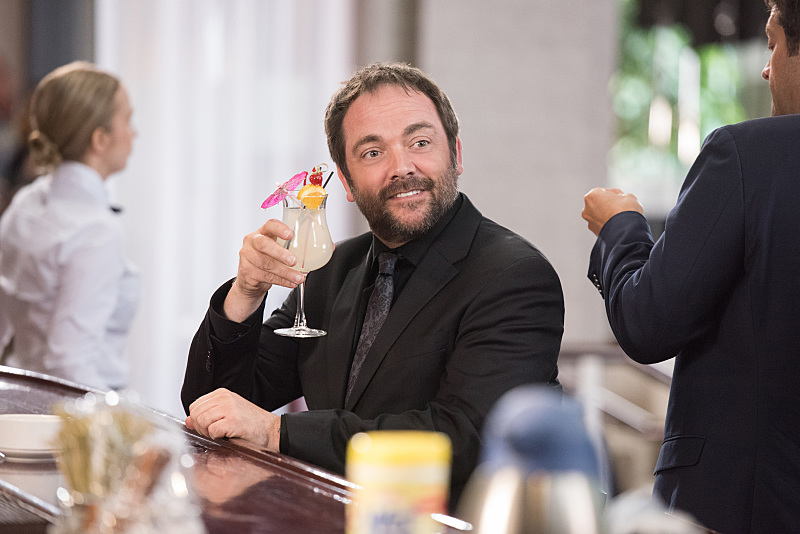 Jason Manns had a live concert on Saturday

And Osric Chau (Kevin Tran) played the host, which is awesome.

To be quite honest, we didn’t get to see much of the panels because we were busy working, but the bits we did see were awesome as always. The cast of Supernatural is always fun.

We had two photo ops, one with Tim:

And one with Mark:

And, to be quite honest, that’s about all we can talk about. Like I said, we didn’t see much of the panels. But we heard great things, and we had a lot of people thank the staff for the work we were doing, which is awesome. It really was a awesome atmosphere, a fantastic weekend, and we loved every second of it. Thank you, Entertainment Events!