Another Monday, another Merchandise. Wait. I don’t think that’s a thing. Whatever. It’s Merchandise Monday, folks, I think everyone got that despite my being very weird. But it’s Monday, and who actually likes Mondays? These posts are the best thing about mine. They remind me of all the cool, nerdy, super useless stuff Frodo and I own, that set us apart from normal human beings.

Anyway. Fandom of the week (or day. It would probably be more of a fandom of the day thing): *drumroll* Middle-Earth! Yay! We’re gonna have to try and switch it up a bit at some point… It’s just that it’s the fandom we own the most stuff of. Plus, it’s awesome. 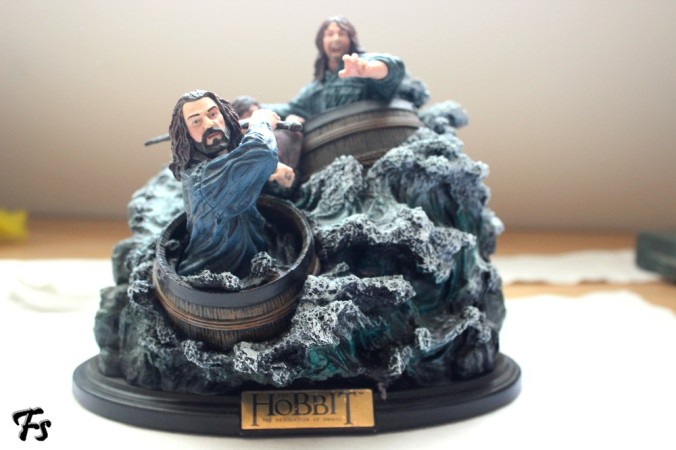 This beauty came with the Collector’s Edition of The Hobbit: The Desolation of Smaug.

Lucky ol’ me got it on sale in December 2014, because I doubt I would have been able to afford it otherwise. 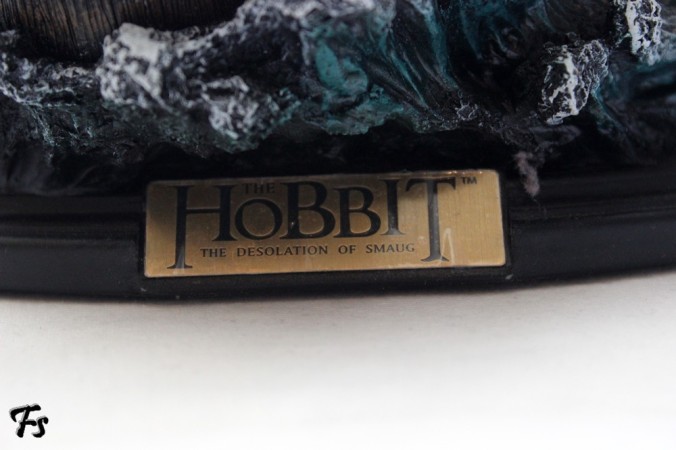 It comes with a Blu-Ray of the Extended Edition, but I’m more of a DVD-girl, so I didn’t keep the Blu-Ray. 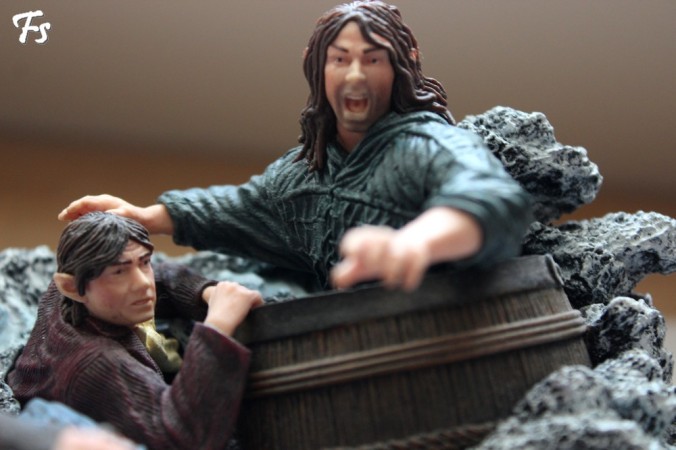 I’ve heard a couple of people complain that they put Fili in the barrel Bilbo is holding onto, as it’s supposed to be Nori. So I guess it’s not exactly accurate, but what can I say? I don’t really care. 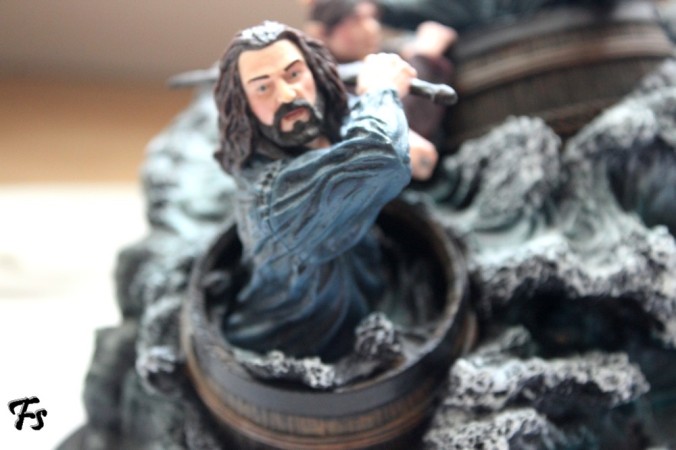 I love how detailed this thing is. And, surprisingly enough, the faces are pretty close to the original. I haven’t encountered much figurines, statues and the likes where that is the case; it makes me love this thing even more. It’s very decorative. It’s also rather big, but I don’t mind that either. 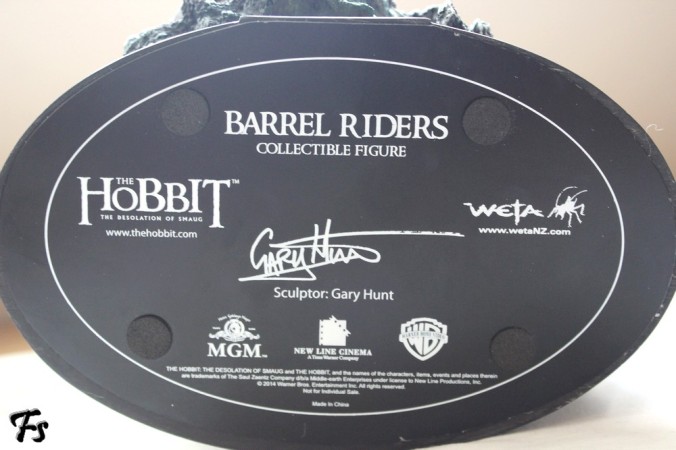 And look, it even has a name. How very artistic. Weta is just awesome.

One thought on “Merchandise Monday”