Now this is something that I’m actually very passionate about! This week’s 5 Fandom Friday is “5 Geeky Tattoos We Want Or Have“, and I think that’s awesome.

I actually have one tattoo, but it’s not geeky. Frodo’s not that big a fan of having something permanently inked into her skin, which is perfectly fine. This is a list of potential tattoos for me and a list of awesome fandom tattoos that Frodo thinks are cool as long as they’re not on her body.

That’s the one I want next – once I have enough money to actually afford getting another tattoo. Those things are freaking expensive. Phoenix’ are awesome. Fawkes is a phoenix (I sh*t you not), so it’s kinda geeky. But it’s mostly awesome because of the symbolism – you know, the whole rising out of the ashes thing. I think that’s beautiful. And it’s very Harry Potter, which doesn’t hurt, of course. 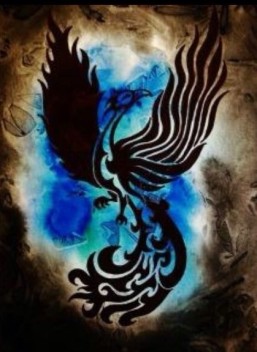 I found this on Facebook a while back, which is why there’s not credit to any artist or anything; I simply don’t know. I just love it.

I’ve met a couple of people with the devil’s trap at Supernatural conventions, and I think it’s awesome. I’m not exactly sure I’d actually want to have one tattooed on my body for the rest of my life, because it’s rather specific – but it has a certain symbolic status as well, that has made me consider getting it. It’s an anti-possession symbol, to keep evil from entering and possessing your body; so it could be a reminder not to let your own devils take possession of you, and I think that’s a really powerful message to have tattooed on your body. So yeah, who knows, maybe I’ll get it one day… Just not on my collar bone.

3. Not All Those Who Wander Are Lost

Frodo actually has a friend who has that tattoo, and it’s awesome. It’s also pretty much the only tattoo Frodo ever considered getting, which is saying something. I think it’s a beautiful phrase, that has a lot of meaning to people like Frodo and myself, not just as Lord of the Rings fans, but as people who enjoy travelling a lot and can’t stay in one place for too long without getting the desire to travel again. The only thing that’s always bugged me was the length of it. 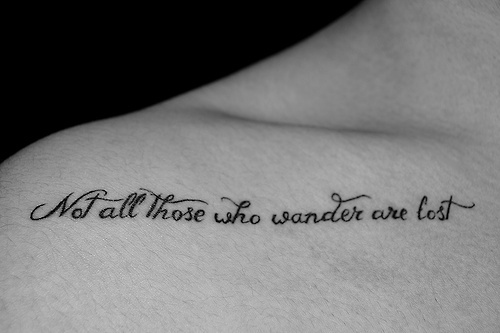 We might not be the biggest Divergent fans (the last book sucked!), but Tris’ tattoo is pretty awesome. I’ve always wanted one or more birds as tattoos, because they represent freedom (cheesy, I know, but what can I say? I like tattoos of birds), and the ones on the cover of the book and the ones in the movie are pretty cool.

Because if we were Shadowhunters, we’d most definitely be parabatai – who cares that we’re technically too old for the ceremony? We’re just that weird. Plus, it’s a really cool rune. There’s a lot of really awesome runes with a lot of cool meanings, as a matter of fact. Cassandra Clare is just really creative with those.  If I had the guts and the money to do it, I might consider tattooing a couple of them on various parts of my body. But I have neither. (My mom just sighed in relief. I can hear it from across the continent.) 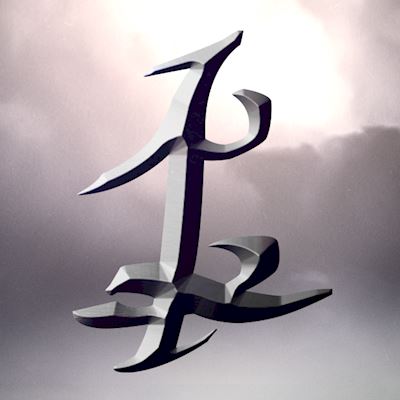 2 thoughts on “5 Geeky Tattoos We Want Or Have”