In honor of “Galentine’s Day” – because who the hell cares about Valentine’s Day? -, this week’s 5 Fandom Friday is 5 Womances We Ship. This is the first time we’ve even heard the term “Womances”, which kinda sucks. It’s about damn time someone invented a word for great friendships between women instead of always portraying them as rivals.

We absolutely loved the relationship between these two! It was so much fun to watch; plus, it was great for Peggy to have a female friend in her world dominated by men. We’re still not over the fact that they didn’t keep Angie for season 2…

Given that Jessica doesn’t have all that many friends, her relationship to her almost-sister is all the more special. We love the dynamic between them; Jessica needs Trish, and loves her, and that’s fantastic. 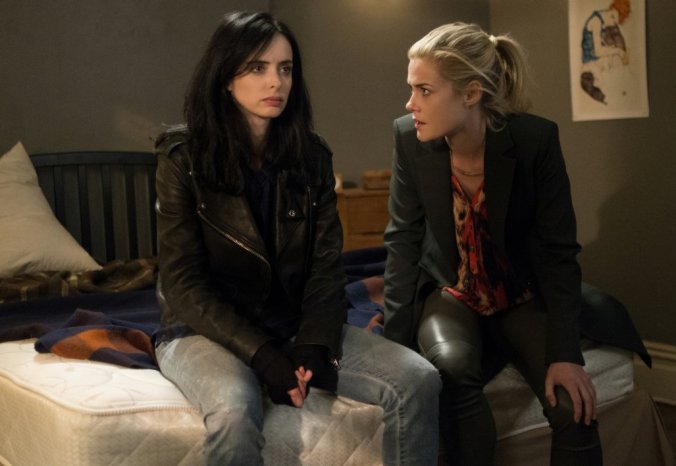 Now those two are just awesome. They’re so similar, because they’re both badass, strong women surrounded by men, and yet so different – it makes watching them so much fun! We only hope we’ll get to see more of them this season. 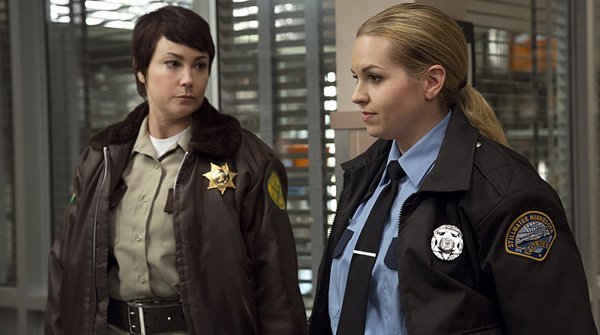 They have a very sweet relationship. It’s great how Alex always tries to protect Kara, even though Kara is about the last person to need protection – and yet Kara depends so much on Alex. They love each other, always putting the other one first. That‘s how you’re supposed to portray a relationship between sister – no rivalry, no bitching, no nothing. It’s genuine, and one of the first things we loved about the show. 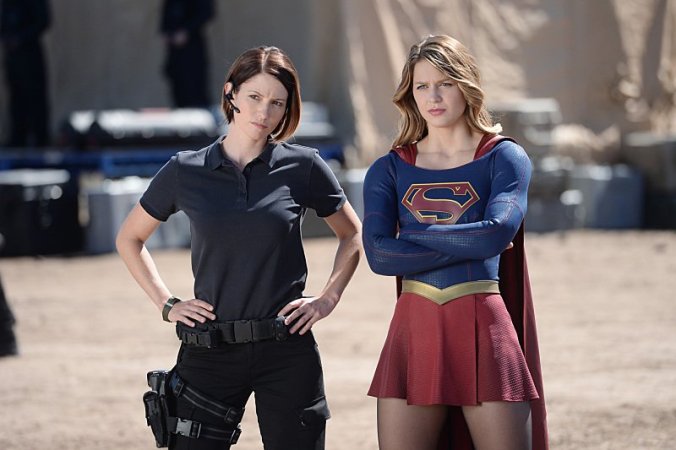 Because I think we have a very special relationship, that I wouldn’t want to lose for the world. 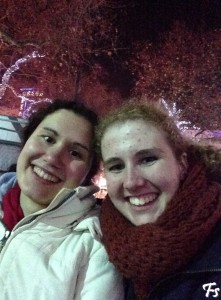 We call this one “the couple photo”

4 thoughts on “5 Womances We Ship”