Since we went to HobbitCon in April and had the time of our lives, it was obvious that we would go to RingCon as well. And guess where we were last weekend? 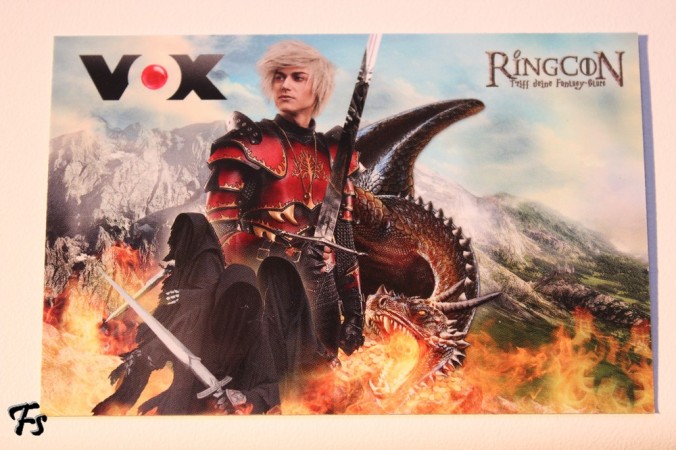 We went full out this time, even dressed up in our Éowyn and Arwen dresses. And it was a very awesome feeling. It was different from the other cons we went to, because there were different fandoms present. Outlander, Game of Thrones, Harry Potter, Spartacus, The Originals…

Just like at HobbitCon, the moderator was Mark Ferguson (but no Pornobalken this time 😦 ). And we still think he is the best choice ever – he’s awesome and hilarious and seems to be having fun, which is important. Sadly, Craig Parker had to cancel (although Mark did say they were going to invite him to HobbitCon, which would be really cool, because that guy is awesome from what we’ve heard). 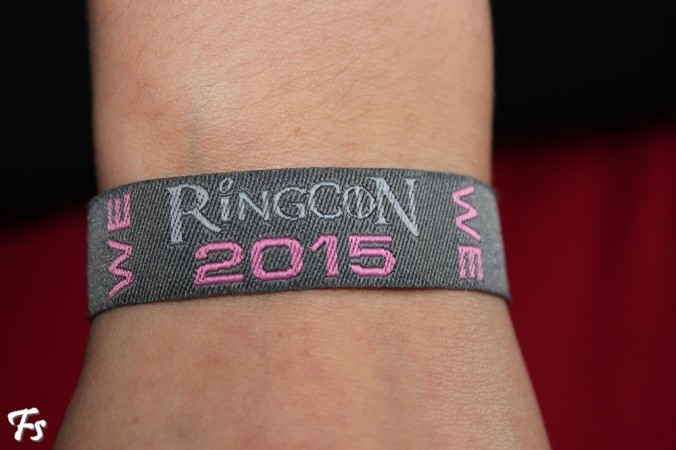 We spent most of the weekend sitting in on the panels, and all the guests were awesome and funny and… just a lot of fun.

And we took a picture with Jack Gleeson: 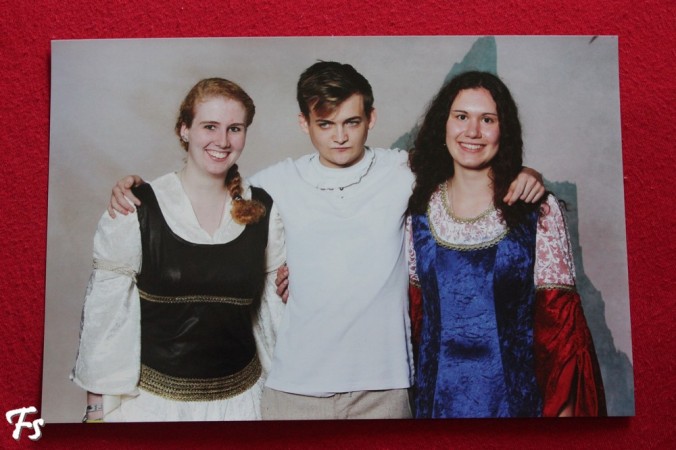 Okay, technically,  it’s three pictures… That was accidental, though. We payed for two, since we were two people, but Jack wasn’t looking, so we took a third one, and they gave us all three of them – so maybe we owe FedCon or whoever took the pictures money now?

Sadly this was the last RingCon they’re doing – but Mark said there might be something new in the works (!) for 2017 (which is way too far away :/). But there’s still HobbitCon next April, which we are already looking forward to 🙂