This 5 Fandom Friday ought to be interesting – and awesome. We’re not huge fans of zombies and the likes, but, we won’t lie, we have given the possibility of an apocalypse – zombies or not – some thought. It’s not like you can really escape it these days…

We don’t watch The Walking Dead, although I’m sure the characters would probably be not too bad a choice, since some of them actually do fight a zombie apocalypse. But we’re going to have to do without them.

We cheated a bit, since they’re two people, but who are we kidding? Where one goes, the other one follows. It’s what makes them so amazing, and the show so heart-breaking at times. Anyway, Sam and Dean have got some practical experience with this apocalypse thing, so of course we would want them by our side should one occur.

I mean, look at them. They’re professionals. Who wouldn’t want them to help during the end of the world?

Bobby may have (Spoiler alert?) fallen at the hands of a Leviathan in the end, but before that, he survived the apocalypse as well. Pretty unscathed, too. Bobby’s awesome. And an amazing hunter. And loyal to a fault. Plus, if we have the Winchesters by our side, Bobby’s not too far behind. It’s what makes him such an invaluable character. One who would probably have that apocalypse thing sorted out in about two days because he doesn’t take sh*t from anybody, and always has a solution.

She saved Harry and Ron on multiple occasions ; I mean, I’m pretty sure they’d both have been dead – or worse, expelled – before turning 12 if it hadn’t been for Hermione. And she’s a witch – brightest witch of her age, right? – which is super cool under normal circumstances,  but the end of the world? Best thing you could have. Just solve the problem with magic. 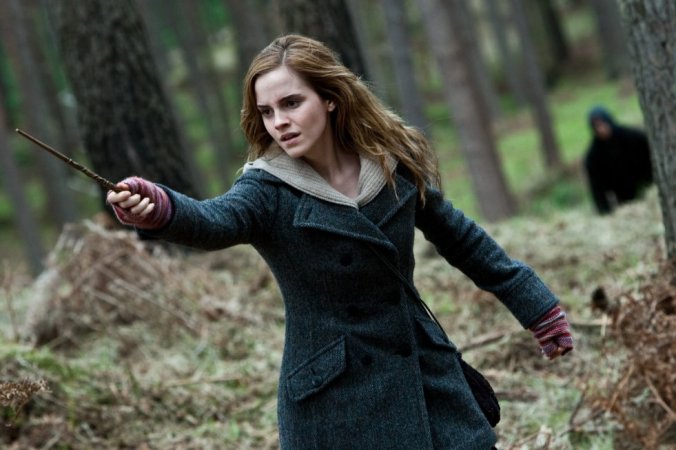 We would’ve put Superman on here, but Supergirl is way better. After all, she’s got pretty much the same powers Superman does – but she’s a girl, which is awesome. Female superheroes are the best. And she’s got a couple of things on other ones we might have chosen (Black Widow, Gamora…) that could come in handy; like the whole flying thing, or the fact that there’s not much that can physically harm her, or her super-strength… So yeah, difficult choice, because there’s some really cool female superheroes (not enough, though), but we’d pick her. We could just stand behind her and let her save the world. (And we’re excited for her TV show!) 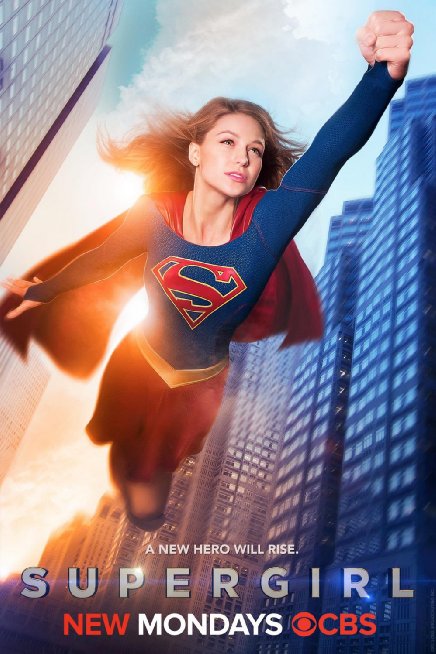 We thought about putting Smaug on here instead of Gandalf, because a fire-breathing dragon might come in handy in the apocalypse – but he might not. Plus, he’s a dick. Gandalf, on the other hand, is Gandalf. Who wouldn’t want a super old kick-ass wizard by their side in the apocalypse? I mean, we’ve seen the dude fight multiple wars, and always come out on top. Definitely the kind of person we would want by our side during the apocalypse.

P.S.: Here’s the latest trailer for season 11 of Supernatural in case you haven’t seen it yet!: