Just as a heads-up, because this list would be way too long if we put every single place we want to go to on it, we thought we’d just make a list of fandom-related place that we want to visit. That narrows it down a tiny bit.

We’ve been to a few by now, but please do share any further additions you may have to this list with us – we are always looking for more places we can visit. Seriously, if you know of any place, let us know about it!

Okay, so here we go.

The Wizarding World of Harry Potter

There’s none around the corner from us, and we’re too poor for plane tickets – those are the only two reasons why we haven’t gone yet. But we totally absolutely 100% need to go at some point in our lives, even if it’s the last thing we do. That’s how much we want to go.

Again with the Harry Potter stuff. But we so want to go there! We didn’t have the time (or the money…) to go when we were in London for the Premiere of the Hobbit: The Battle of the Five Armies, which sucks. London’s a lot closer than Orlando or Florida or Hollywood though, so the chances are high that we will make it to those studios in the near future.

We didn’t make it to Mount Potts Station when we were in New Zealand, which is still bugging us very much. So the fact that we totally need to go visit Edoras is one of many great reasons for us to go back (not that we’d need any). 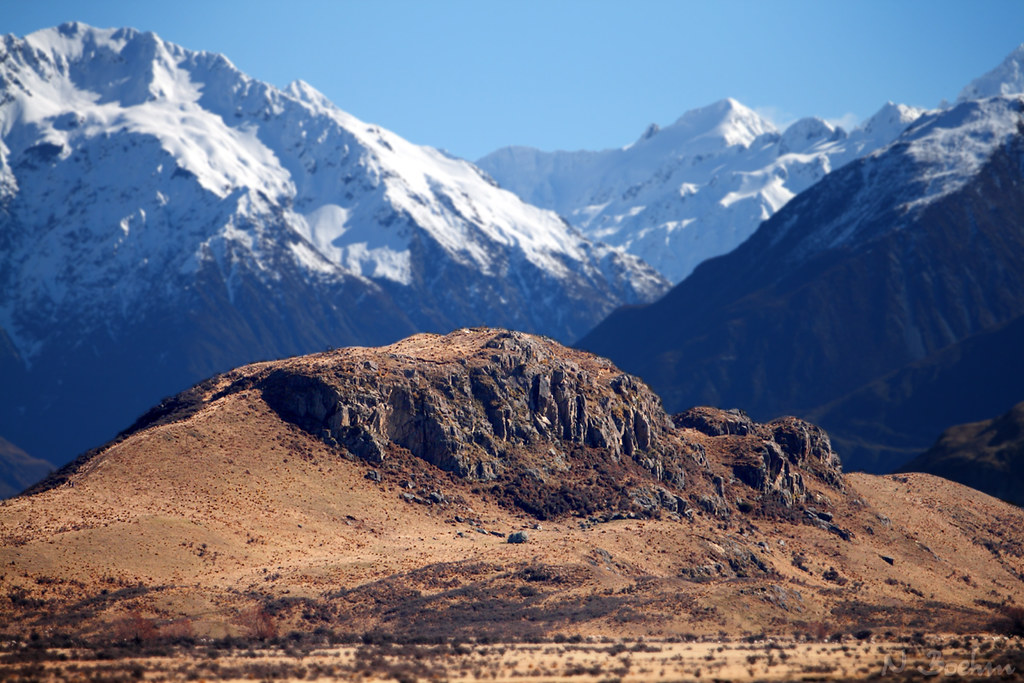 We also missed out on the Lonely Mountain, so there’s another good reason for us to go back!

It’s a small town where entire part of the city has Tolkien-based street names so you’re damn right we want to go!

It’s Hogwarts again! This time the “real” one – it’s the castle they used in the first two movies. It’s also a castle. In England. That’s kind of self-explanatory. 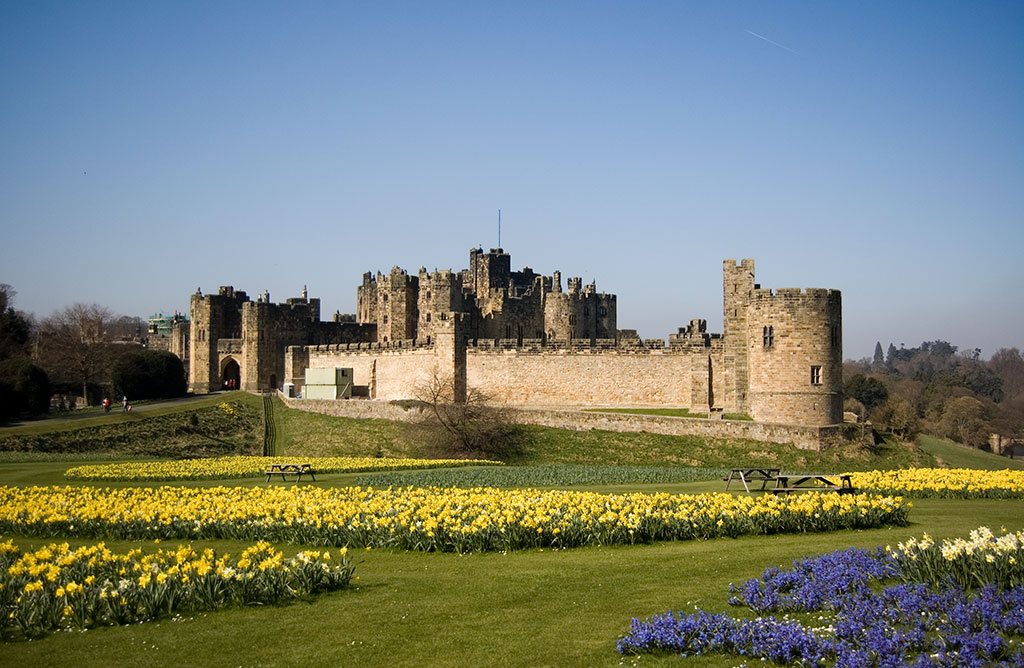 They used that in Harry Potter and the Prisoner of Azkaban. Hagrid’s Hut and other sets were built there, and even though there’s nothing left, of course, it’s still a beautiful valley in Scottland.

The Great Hall was modeled after the Great Hall at Christ Church, and if you don’t think that’s cool, think again. Because it’s cool. And we want to go. Now. Like, right now. 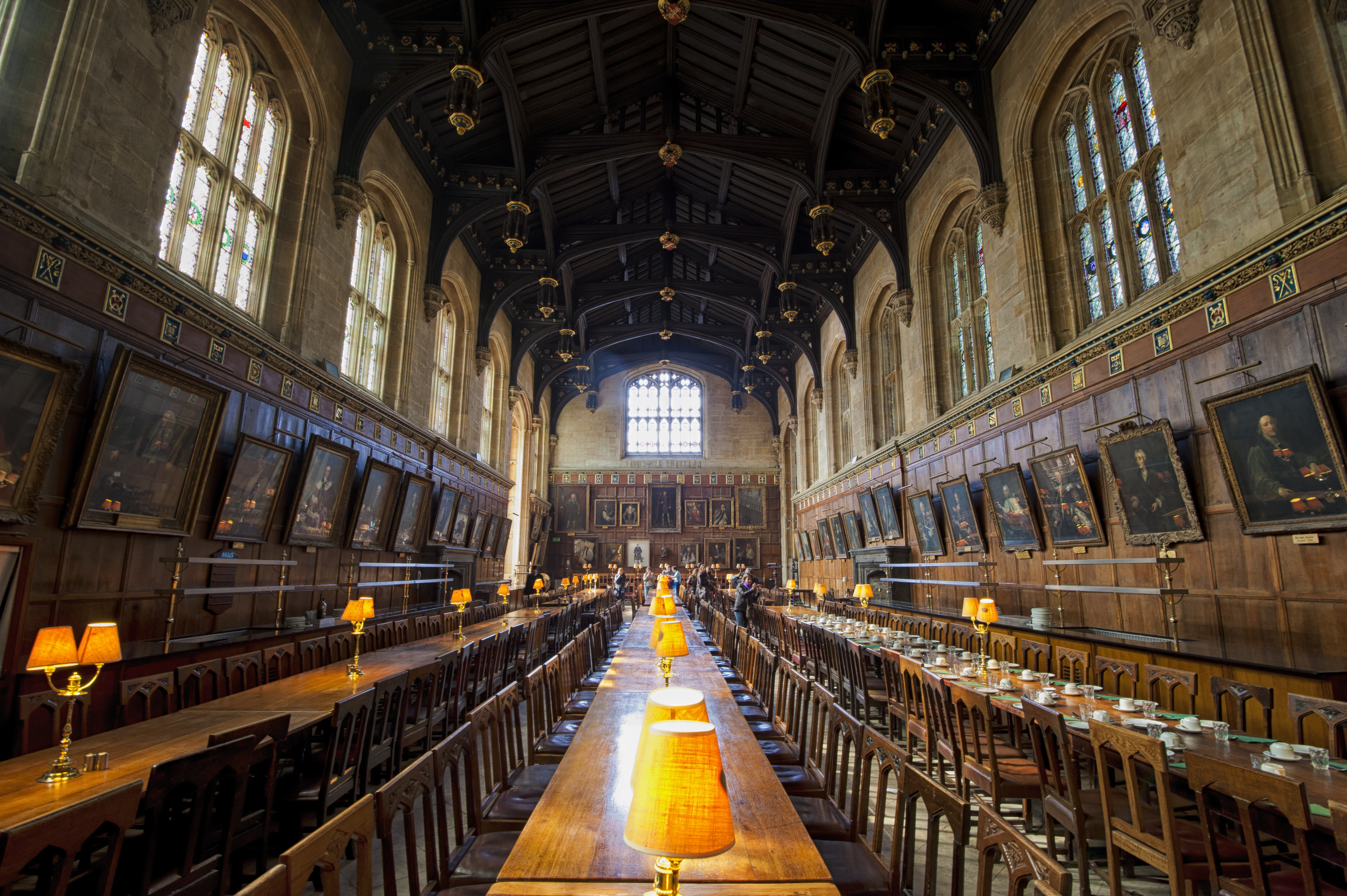 It’s not technically a place, but we have wanted to go to SDCC for years, simply because it is the biggest gathering of geeks and their deities in the history of gatherings of geeks and their deities. But from what we’ve heard, not only is it expensive as f*ck and sold out faster than anyone can say “San Diego Comic Con”, it’s also so big and there’s so many people that it’s mostly stressful. We still want to go, though.

That’s the bridge where Tess and Jem met every year in The Infernal Devices and The Mortal Instruments. It might only be a bridge with nothing special to it, but it’s still a symbolic place that we’d like to see.

7 thoughts on “Places We Would Love To Visit”