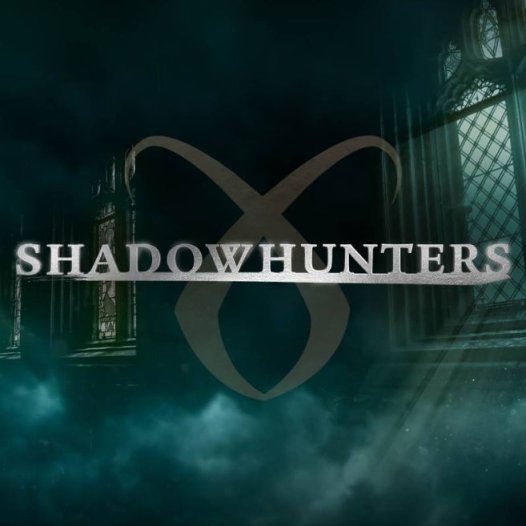 After the movie “The Mortal Instruments: City of Bones” wasn’t really a succes at the box office, we were happy to hear the news about a TV-show called “Shadowhunters”. I am really glad they give the books a second chance because they are amazing and you really need to read them if don’t already have. And since shooting started a week ago and they are posting so many behind the scence photos and I am waaaaay to excited for this, I need to talk about the cast! So I can kill some time until 2016 and make my opinion offcial and immortal in the world wide web.

“What do Tessa and Clary talk about?” Mostly what it’s like being a protagonist in a novel by me.”Life sucks but it’s raining hotties so..”

Let’s start with the first person who got cast and it’s no other than our beloved Jace Wayland :

Well… I think he’s a very good choice. He has the looks and I like the fact that he more muscular than Jamie. Also he can act as far as I know (I saw Vampire Aacademy and the music video “Style” by Taylor Swift). I can’t wait to see him as Jace!

I really liked Lily Collins as Clary and I haven’t seen anything of Katherines work but I think she’s a good choice Clary. One point of critique though: she is too tall. (I have seen her in “The Fosters”, and although I did not like her character, I liked her acting, so I’m confident she’ll do good as Clary. At least I hope so. – Sam)

I have only seen the behind the scence photos and he looks so cute with glasses. Robert Sheehan was pretty awesome as Simon in the movie and I really liked him (I think Simon is annoying in the books most of the time), and it’s great to see someone who at least looks like he could be a great Simon as well.

Well she’s beautiful, and that’s about all I know about her. But yeah, since looks are extremely important when it comes to Isabelle, great choice!

He’s going to need contacts, and I hope to god they’ll think of that, because his eye color really is important and is only mentioned about a couple hundred times throughout the books (yes, I am talking to you, “Harry Potter” movie maker people) – and I hope he’s not allergic to them (sorry, Daniel Radcliffe). Still, I’m confident that this show’s going to be good. And so will Mr. Daddario here.

I jumped up and clapped when I watched your audition. So happy to welcome you to the TMI family as our High Warlock! https://t.co/ZWf43C06Mq

He looks like he is a lot of fun, and what is Magnus Bane if not a lot of fun? I sure hope they make him more fabulous than movie-Magnus, though! He needs to be fabulous. And glitter! There needs to be a lot of glitter. It’s not like that’s never mentioned in the books…

Since I saw him in “Reign” where he played a (mad) king and did a great job, I can’t wait to see him as Valentine. I just hope they don’t mess up his hair this time, like they did in the movie. Let’s hope they give him hair, since it’s a little scarce as it seems…

With hair the same color as Katherine, she is definitely a good fit to play her mother. And she’s beautiful. Comes in handy, I guess, if you wan to be in anything written by Cassandra Clare… ^^

I haven’t even heard his name, but I sure hope I’ll hear it a lot more often after this! I’m really happy they cast people of color, because yes, Hollywood really does need some diversity!

When I saw the photo of Jon my thoughts were: Oh okay, wow, he is freakin’ hot! And way too young to be playing Hodge. Turns out the movie Hodge was way too old because in the books he’s 36 and Jon is 31, so it is more accurate. And in case it hasn’t been said before: he’s very, very handsome.

Have fun with HOT HODGE — goodnight! Imma go watch a boys over flowers.

This is actually a lot more accurate to the books than the film Hodge, though I loved Jared. — Cassandra Clare (@cassieclare) 28. Mai 2015 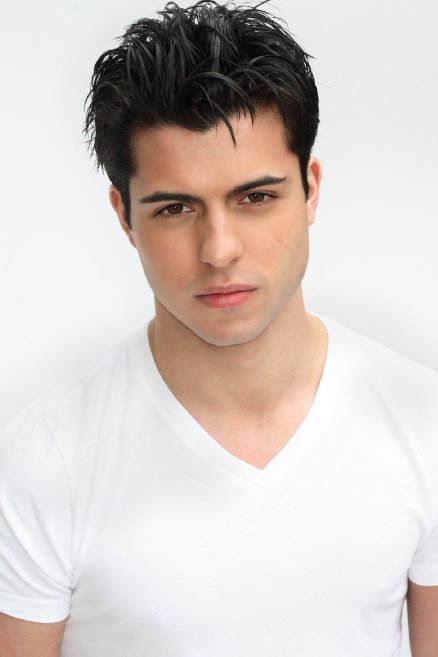 I tought he would be around 23 but it’s just the photo. He is actually just 19. I am really glad that Raphael is cast this time (not like in the movie) and I think he looks like a good fit. But since I don’t know anything about him or his work we have to wait and see.

What do you think about the cast? Are you planning on watching the show? Have you seen the movie and/or read the books?

3 thoughts on “Shadowhunters – The Cast”